The Brooks Adrenaline GTS 14 is the latest generation of the Adrenaline range, one of Brooks premier brands. This is a shoe that is aimed primarily at stability over speed, having one of the highest soles manufactured by the company in conjunction with an extensive foot cradle and springy sole design and this means that the overall control and foot motion is much improved compared to the previous incarnations. This is not a design without one or two key design changes that feel detrimental in the long run, however, so keep this in mind when you are looking at purchasing this shoe.

The Brooks Adrenaline GTS 14 is not the most overstated shoe in the Brooks range but still has a good design that makes it pleasing to look at and thus comfortable to wear as a normal shoe. The mesh on the sides of the shoe is noticeably a little thinner than with the GTS 13, but the overlay material is a little more extensive, which provides good form in the toe box area and good overall weighting. As previously mentioned, the sole design is a little higher than other Brooks shoes which by gives the shoe a heavier weighting at the rear, but this does at the same time give it a solid look which should not be ignored.

The overall form and function of the upper of the Brooks Adrenaline GTS-14 are not changed from its predecessor. This means that the mesh found on previous models is kept the same, which is a good thing as it offers sufficient stability and room at the same time. The overlay forms partial support for the ankle, and whilst this could be a little better and sturdy it still played its part well.

The lacing configuration of the shoe has changed from its predecessor, however. There is now more of an arching feel to the overall weight of the shoe, especially when laced which is by and large much more comfortable on longer distance runs. Whilst it is perhaps inevitable that the aching of laced shoes will emerge eventually, this design is much more satisfying on the feet and an overall improvement.

The material utilised throughout the insole is essentially the same as its predecessor also. It grips your foot and ankle sufficiently, providing a good level of support whilst being comfortable at the same time and the sole material also cushions the foot well.

The integral working of previous generations remains by and large the same. The Brooks’ patented heel design remains and the Midfoot Caterpillar Crash Pad is also retained, which makes running and flexing of the midsole much more comfortable by and large when striking. There is also the companies patented roll bar mechanism to reduce foot roll and overpronation, and the BioMoGo features that help with overall stability.

The sole itself is durable and did not lend itself to disintegration even after a considerable number of miles where covered. The gel material present in the heel also helped with greater distance runs thanks to the excellent cushioning and conforming abilities to your stride. The faster you run, the more the heel shapes to your foot to aid stride and stability and this is a real plus point of the Brooks’ range. 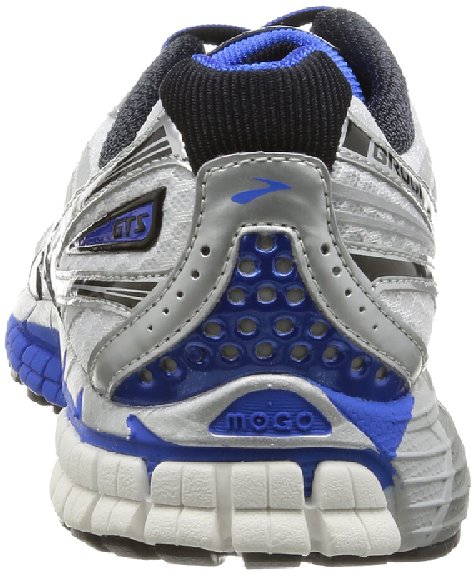 Cushioning throughout the Brooks Adrenaline GTS 14 is thus excellent, although a little scaled back from its predecessor. More grooves are added to the midway lateral arch, which means heavy strides throughout the middle of the shoe can become uncomfortable incredibly quickly and thus not provide sufficient support, making striking incredibly uncomfortable. This is not an issue present in the heel or toe but is still a frustrating factor nevertheless.

The Brooks Adrenaline is also too flexible for most runners. The extra cut grooves add hugely to this factor, making it hard for you to control strike and foot patterns over distance and can also severely aid overpronation, which is never a good thing. 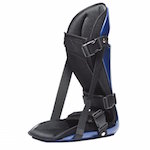 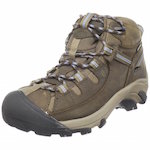